Andy you didn’t play quite good today in Abu Dhabi. Tipsarevic was all kinds of nervous and wasn’t at all what you would call a hard match. Not for you, It wasn’t! 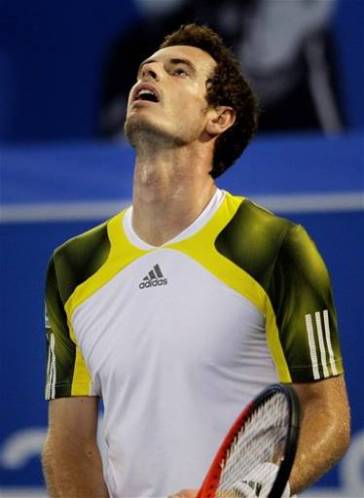 Yeah yeah ok. It was an exo and it’s not that big a deal. So, let’s talk about…

From december 30th to January 6, 2013. Prize money: more than four hundred US dollars.  Almost 80 thousand for the winner. It’s a men’s and women’s tournament. Defending champion is him: 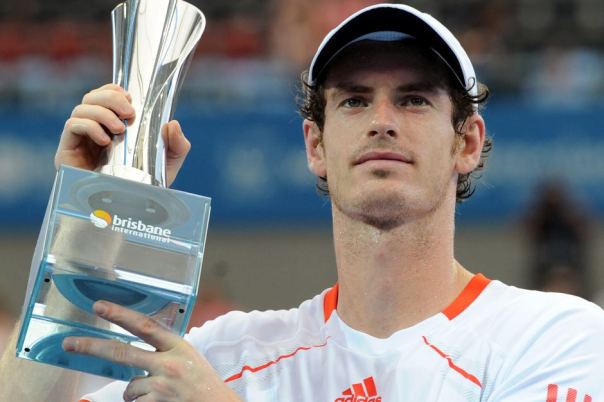 Back in those days, january of 2012, Ivan Lendl was recently appointed as his coach and we were all wondering if that was a good choice. Wasn’t that a mistake? Lendl has never been a coach of anything tennis! He’s been playing golf for the last ten years or so!

Boy, did he prove himself right allright.